"CHANGE/CHANCE is an interactive poem that makes use of iteration and/as constraint in order to present a digital homage to Stéphane Mallarmé's famous “Un Coup de Dés…”. By (re)combining its words on the screen, the poem (re)appears in yet another type of faux-organization exploring the limits of randomness and sense-making. While throwing the dice, the reader is invited to take her chances, creating a singular version of the poem, in an ever changing 12-verse rendition. The game's rules are pre-determined, following a simple equation: each verse will be composed of three words formed by a specific number of letters corresponding to the number on each dice + the sum of the numbers on both dice. The results, however, as with all games, will never abolish CHANGE/CHANCE." 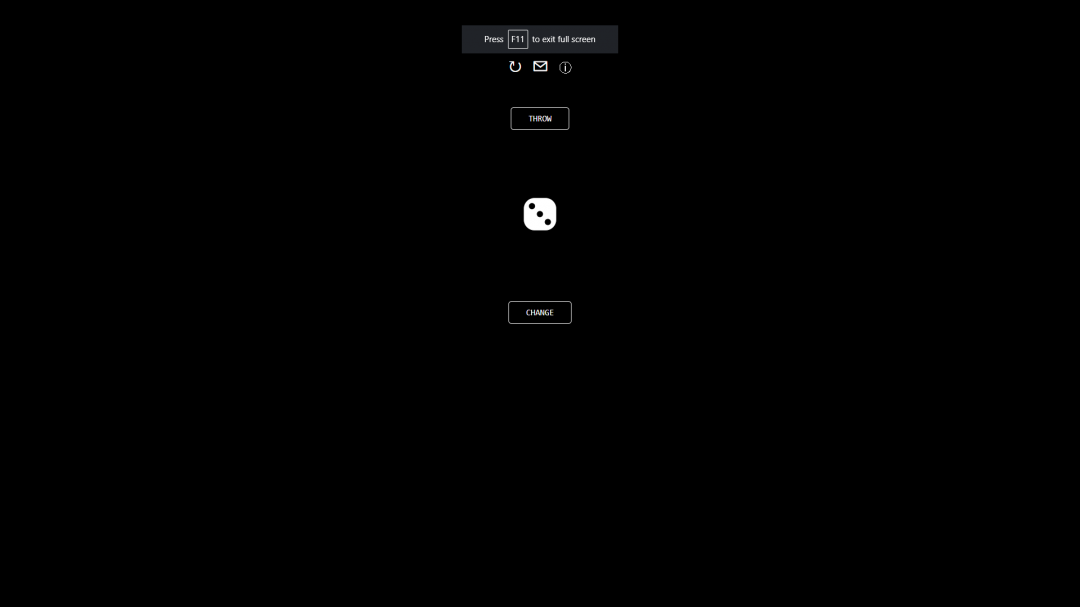 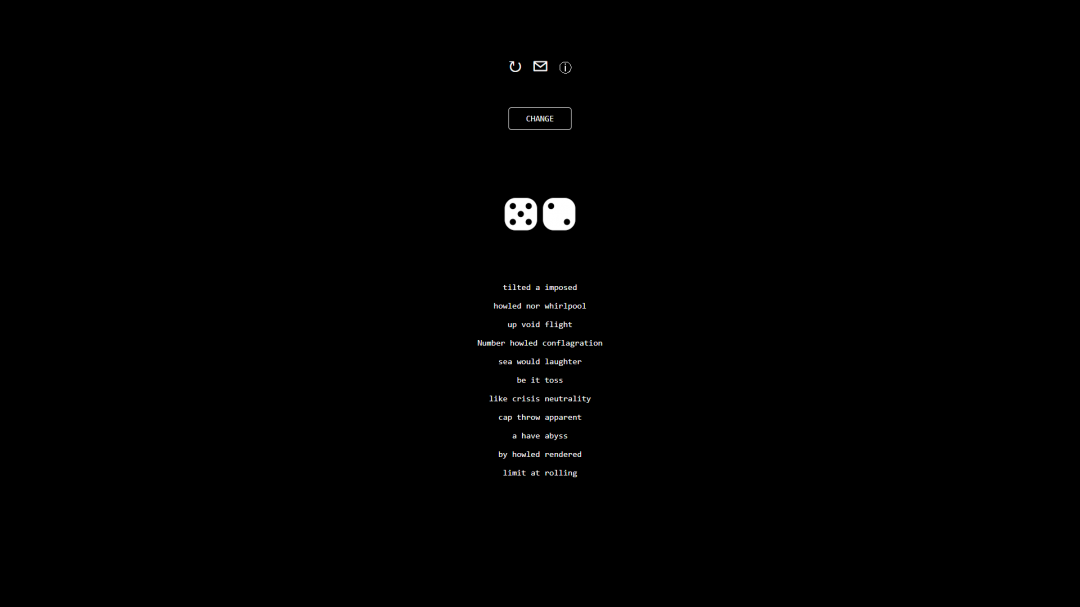